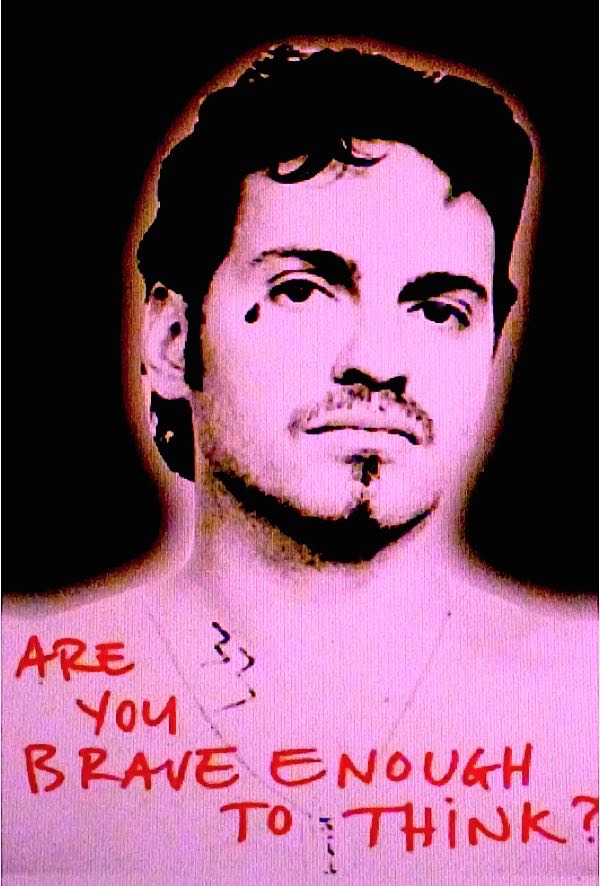 I am a philosopher, artist, and author.

I have exhibited in group shows and one-man exhibits for the past several years in New York, Los Angeles and during Art Basel Miami.

Michael has been featured in the following non-fiction and semi-fictitious books: